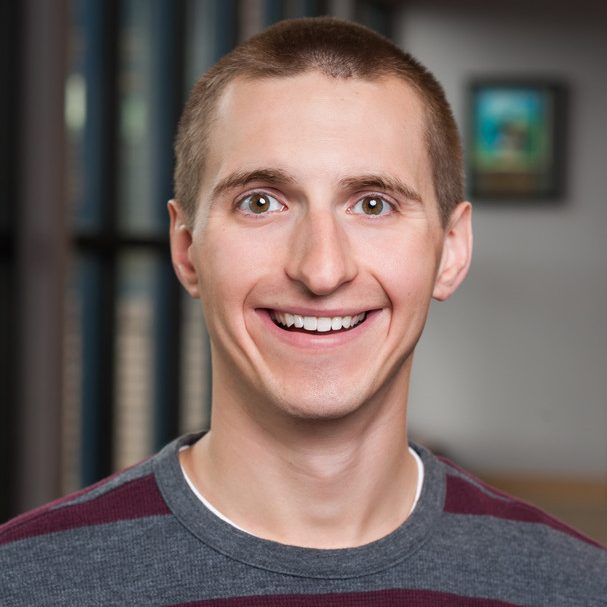 Today is inauguration day for statewide elected officials. The following were sworn in to their new terms today.

Advocates will be monitoring the implementation of Medicaid Expansion and the adoption of the FY22 budget.

Governor Parson recently made two funding announcements related to child care. First, on December 30, Gov. Parson announced $46 million in child care support to help both providers and families. Second, on January 6, Gov. Parson announced a $4 million grant to St. Louis Community College to repurpose space for a child care facility. This grant is from Round 2 of the CARES Act Child Care Plan’s grant for higher education institutions, bringing the total allocation of the program to nearly $10 million.

Budget leaders have agreed on a consensus revenue estimate for FY 2022, which begins on Jul 1, 2021. The projection estimates a 4.1% decline in general revenue, which amounts to a $418.8 million reduction compared to revenue collections expected in FY21.