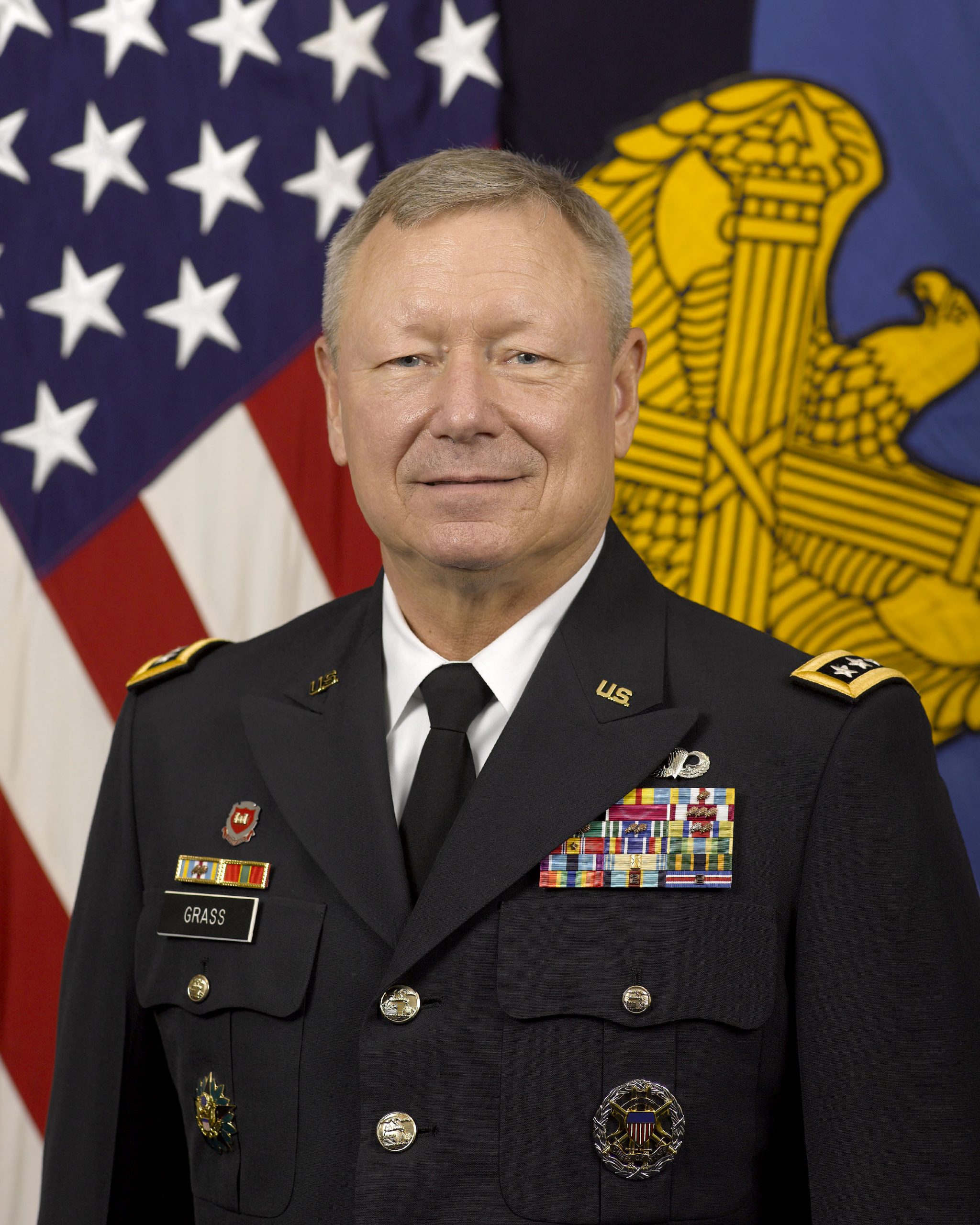 On January 17, I had the opportunity to speak with Missouri legislators in Jefferson City about the importance of early childhood education to national security.  I spoke in my capacity as a member of Mission: Readiness, an organization of over 700 retired admirals and generals across the country who advocate for smart investments in America’s children to help ensure that our Nation’s youth are citizen-ready — ready to succeed academically, stay physically fit, and abide by the law.  As a native Missourian, I was grateful to have the opportunity to discuss the issues facing children in my state, as well as the impact these issues are having on military readiness.

In Jefferson City, I spoke about my almost five-decade career with the National Guard. Throughout my years in the military, I found that while tangible equipment such as ships, jets, and tanks are critical to the success of a mission, having qualified and skilled individuals to operate that machinery and develop new cutting-edge technologies is more important.  That is why I am extremely concerned that 71 percent of all 17-to 24-year-olds in Missouri are ineligible for military service, primarily because they lack proper education, are physically unfit, or have serious records of crime or drug use.

Numerous research studies show that high-quality early education programs across the country are already improving school readiness, increasing academic achievement, and helping children’s interpersonal skills.  This is particularly true for young children from disadvantaged backgrounds, who often start kindergarten far behind their peers from more affluent families. Studies now suggest that up to 70 percent of the achievement gap between children from disadvantaged and affluent households is present on the first day of Kindergarten.

In addition to supporting a child’s academic achievement, high-quality early education programs are an important environment for children to build a foundation for “character skills,” such as self-control, decision-making, communicating, teamwork, and empathy, which are critical for careers both in the military and in other fields.

I enjoyed the opportunity to speak in Jefferson City, and I look forward to continuing to work with Missouri policymakers and other allies to ensure our children have access to high-quality early education that prepares them to be citizen-ready.

Read the  letter from General Grass and his colleagues to Missouri legislators supporting the early learning quality assurance pilot program.