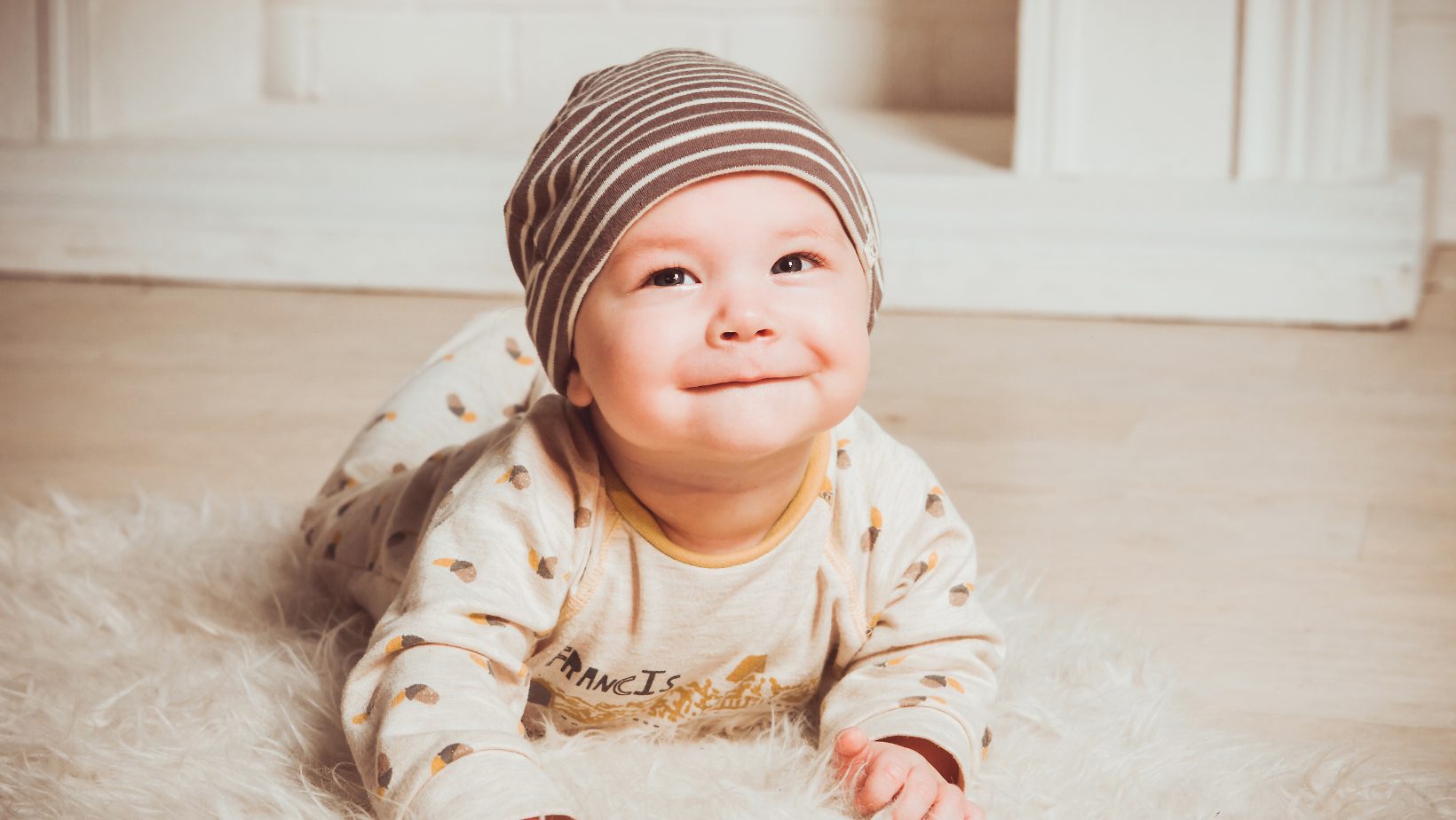 Last week, the Missouri Chamber of Commerce and Industry convened its annual Workforce 2030 conference. Ted Abernathy, the managing partner of Economic Leadership, addressed the packed room with a rather sobering outlook for Missouri’s labor market. He remarked that too few workers and record-low unemployment make for a tight labor market. In addition, baby boomer retirement outpaces the influx of new workers. According to Abernathy, “There are 1.9 jobs for every worker.” He suggested that adding more babies to the pipeline was one solution, albeit a long-range solution.

During his presentation, Abernathy outlined strategies for enhancing the state’s workforce, which included taking a closer look at housing and childcare needs. Governor Mike Parson echoed Abernathy and said it’s time to invest in childcare.

A robust childcare system in Missouri presents an opportunity to address short-term and long-term labor market challenges. Following Ted Abernathy’s presentation, Linda Smith from the Bi-partisan Policy Center led a breakout session that took a closer look at Missouri’s childcare system. According to Smith’s presentation, 66% of children under age 6 have all available parents in the workforce. However, she explained that childcare is a “failing business model” and that the instability of demand and unreliable income create challenges for childcare programs in the state.

The most significant challenges stem from balancing the income programs receive versus the basic operating expenses of a childcare program. For example:

Last year, the Missouri Chamber released a report examining childcare challenges’ impact on the state’s economy. In that report, they found that Missouri loses an estimated $1.35 billion annually in economic activity. In that report, Dan Mehan, the president and CEO of the Missouri Chamber, said, “It’s clear that the availability of workforce is a crucial challenge — with childcare remaining a significant barrier for many Missourians who want to work. This new report brings to light that childcare issues are costing our state more than a billion dollars annually,” said Mehan, president and CEO of the Missouri Chamber of Commerce and Industry. “While this is a complex subject, the business community is ready to lead as we explore ways to address childcare challenges and their subsequent impact on our state’s workforce.”

Fixing a broken childcare system will require having the business community at the table to help find solutions. The Champion of Children team welcomes business leaders to join the coalition and support intelligent solutions.