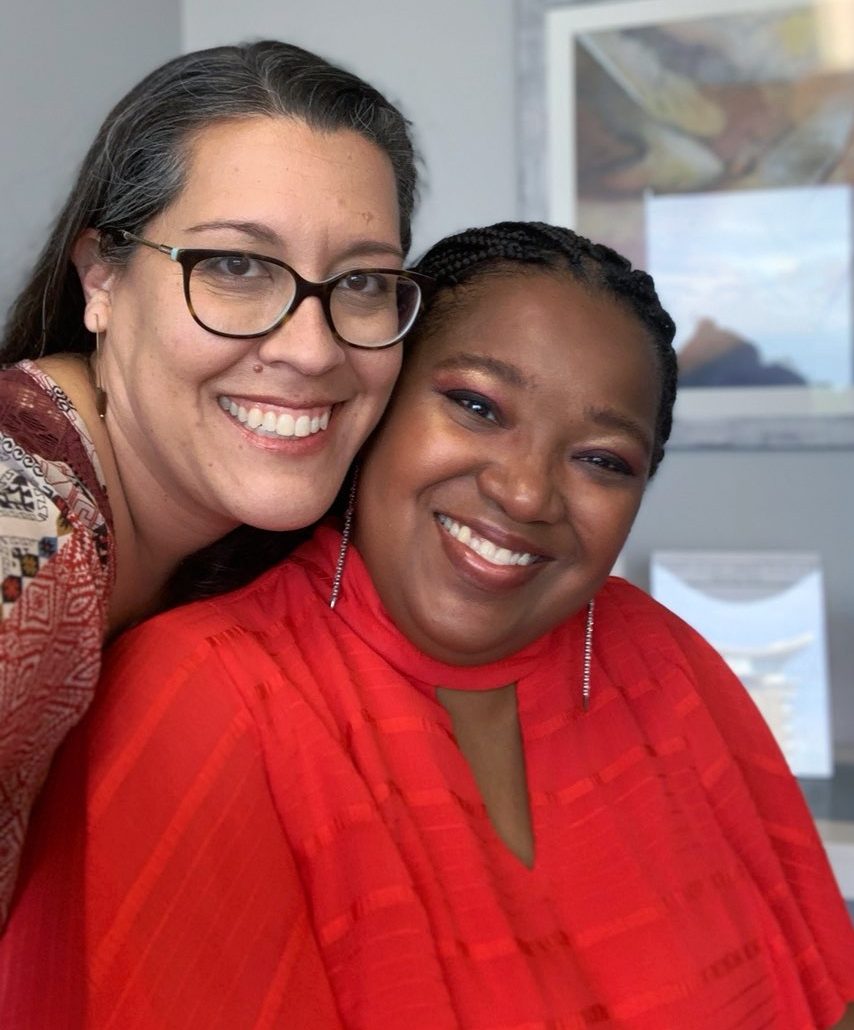 Our Listen Learn Love Podcast was organically born from friendship and a passion for diversity and equity education. After a particularly deep, but all too common conversation about race in the United States we had the idea that we should be recording and sharing our conversations as educational material. Our own conversations were usually framed by the backdrop of the lack of racial awareness and/or tolerance for conversations about race in society today. There is so much to teach about the histories of oppression in the United States and it’s so hard to find a platform for people to engage in these discussions.

For example, this year June 19th marks the 156th anniversary of when a Union General rode into Galveston, Texas to spread the news that the Civil War was officially over and that the slaves had been freed. This was over two years after the Emancipation Proclamation became law. This day has become known and celebrated as Juneteenth, a lesser known holiday that exposes the vast differences in American experiences when most of the nation celebrates freedom on July 4th, yet for African Americans that freedom came about so many years later. And as of yesterday, this is the first year that Juneteenth is recognized as an official federal holiday, after being passed by Congress and signed by President Biden.

This historical information is missing in so much of what we learn and know about American history. This gaping hole in common knowledge about what has shaped our current racial divide is a driving force behind the creation of the Listen Learn Love Podcast, https://www.inpurposeea.com/listenlearnlovepodcast. Through these conversations between really good friends, we hope to introduce the history of race and racism in the United States and explore current climates, both positive and negative.

When we plan new episodes, we are always looking for topics that are both educational and entertaining. We are trying to model comfortable conversations about uncomfortable topics to demystify and destigmatize having in-depth conversations about race, racism, diversity, and equity. Not all conversations about equity need to be full of tears or trauma. But in order to teach our children, whether we’re parents, grandparents, teachers, or other service providers, they are critical conversation skills we all need to recognize difference and address our own biases. In our very first episode, I was a Racist, Delaney admitted to struggling with implicit racial biases. The following conversation was organically compassionate and filled with learning and love. Some conversations, like in the episode, Insider Language and the N-Word, there is so much laughter that it takes us a moment to regroup and get back on topic.

Sharing our conversations about everything from the real Martin Luther King Jr to what it is like having interracial friendships, we hope to allow others to learn and experience in ways that they may have never had the chance or the exposure. Too often conversations about race are viewed as volatile and taboo, so thus to be avoided. We are hoping to change that narrative and create a path for others to have similar conversation within their own personal relationships. We believe that this is how people come together and create lasting change for the better, and create a better environment for all kids to feel included and honored, so that they can grow up to be happy, healthy and successful.

Juneteenth is a holiday of inclusion for all Americans. This is what we are striving for through our Listen Learn Love Podcast. We all have so much to gain from listening to one another, learning from our past experiences, and fully loving each other as though we are all on the same team striving for an equitable world; because we truly believe that we are.

Thanks for listening, learning, and loving along with us,