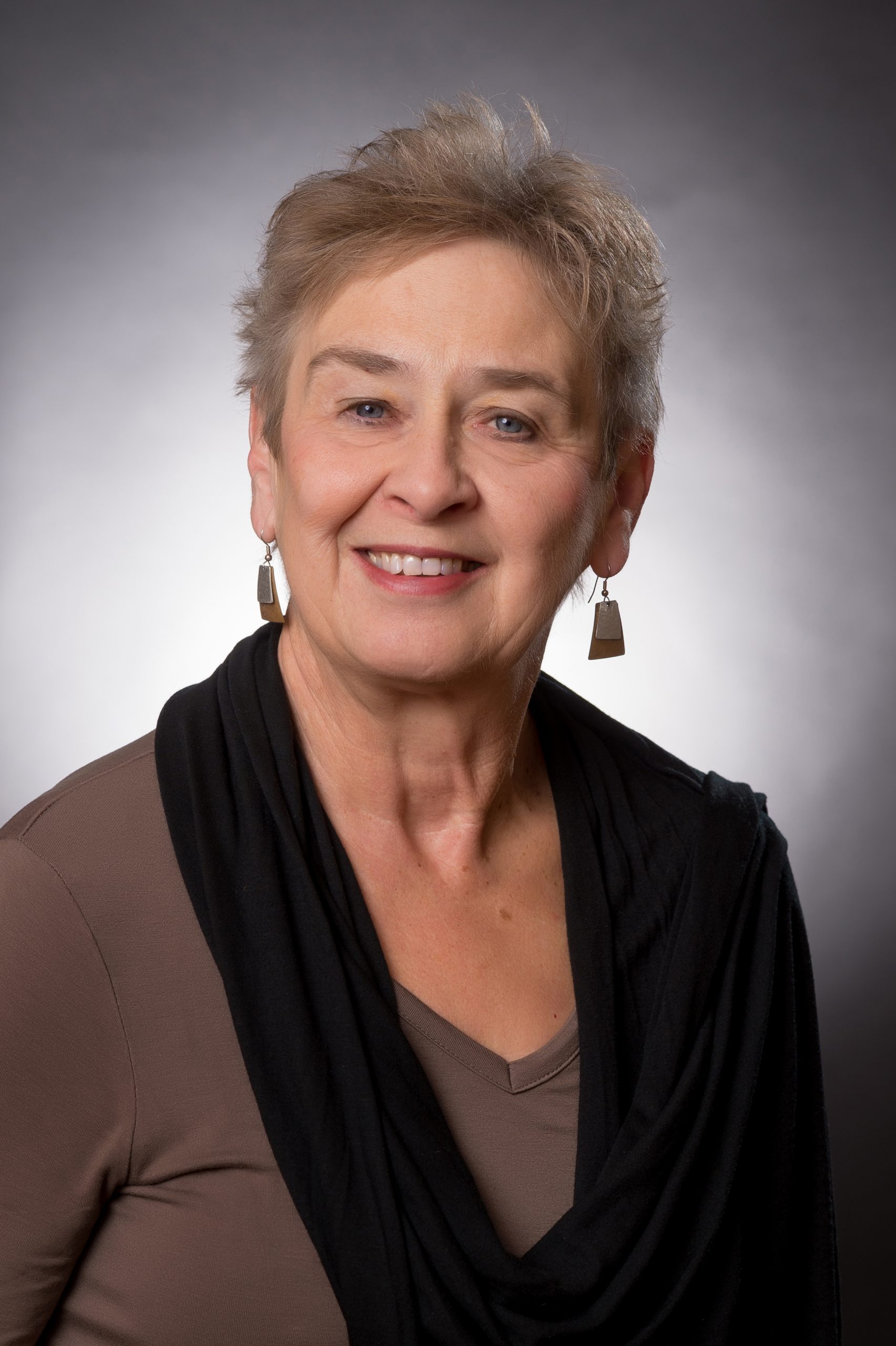 I would there were no age between sixteen and three and twenty, or that youth would sleep out the rest; for there is nothing in the between but getting wenches with child, wronging the ancientry, stealing, fighting.

Shakespeare’s assessment of adolescents in The Winter’s Tale reminds that challenging adolescent behavior has long been a concern. Recent research shows that during adolescence and young adulthood striking brain development occurs in the prefrontal cortex. This part of the brain is involved in a wide variety of high-level cognitive tasks, including decision-making and planning, inhibiting inappropriate behavior, limiting risk tasking, social interaction and self-awareness. It is no wonder that adolescent behavior is challenging.

Society acknowledges that teens are a work in progress and public policy mostly reflects this. For example, young men and women cannot vote until they are 18. Nor can they serve on juries, enlist in the military, or legally purchase tobacco products and alcohol when they are 17. Missouri’s juvenile court has jurisdiction of 17 year olds when they are delinquent or commit a status offense.

However, Missouri’s policy veers off the scientific- and common sense- track when it comes to acts considered criminal activity. When a seventeen year old commits any crime, they are prosecuted as an adult. Missouri is one of only five states that define 17 year olds as adults in the criminal justice system. This is a bad idea for the young people- and ultimately for all of us.

Missouri’s juvenile justice system is recognized nationally as a model program, and effectively provides alternatives to incarceration that maximize positive outcomes for youth. Under current law, 17 year olds who commit a crime enter the adult justice system, even if their offenses are non-violent or misdemeanors. Many of these youth would be better served in the juvenile system in the short and long term.

Substantial research shows that youth incarcerated in the adult penal system are more likely to reoffend than those who processed in the juvenile system. Individuals with a prison record find it more difficult to get a job, and employers too often rejected their applications out of hand.  Incarceration is associated with a loss of soft skills, on-the-job training and work experience. A formerly incarcerated individual is more likely to be out of the labor force, and, when employed, works fewer hours and experiences lower gains in wages. These effects occur regardless of the age that an individual is released from prison or the length of incarceration. In a recent report by the Justice Policy Institute, a 17 year-old Missouri youth speaks of his experience, “If I were kept in the juvenile system, I would’ve already been home with a trade or a college degree in child counseling, showing I can be a good citizen in society. Instead, I’m being labeled and wrote off as a lost cause.”[i]

The time spent in adult prisons is costly both for the individual serving time, and for all of society.  The per diem cost to Missouri for 2017 was $57.25 per prisoner, or $20,896 per year. Cost compounds annually at just over 3 percent. In addition to the actual prison costs, tax revenue is lost during the time spent in prison, and due to lowered earning potential of individuals after release. A recent report by Dr. David Mitchell, Professor of Economics at Missouri State University, indicates that Missouri would gain an approximate $1 million in taxes by 2024 if 17 year olds were not incarcerated in adult prisons.

Raising the age of juvenile jurisdiction is not a panacea. It should be part of a constellation of proven good practices like expanding the use of diversion, making probation and aftercare approaches more effective, addressing young people’s mental health needs outside the deep end of the system and more. But “raising the age” is an important first step. Missouri can – and should – choose to raise the age of juvenile jurisdiction to 18 years.  Youth deserve the opportunity for services that will support their growth and meet their maturational and mental health needs, even while they face consequences in the juvenile system. The modest up-front investment required is more than offset by the social and financial contributions these youth will make to our society throughout their adulthood.

One response to “Raise the Age”