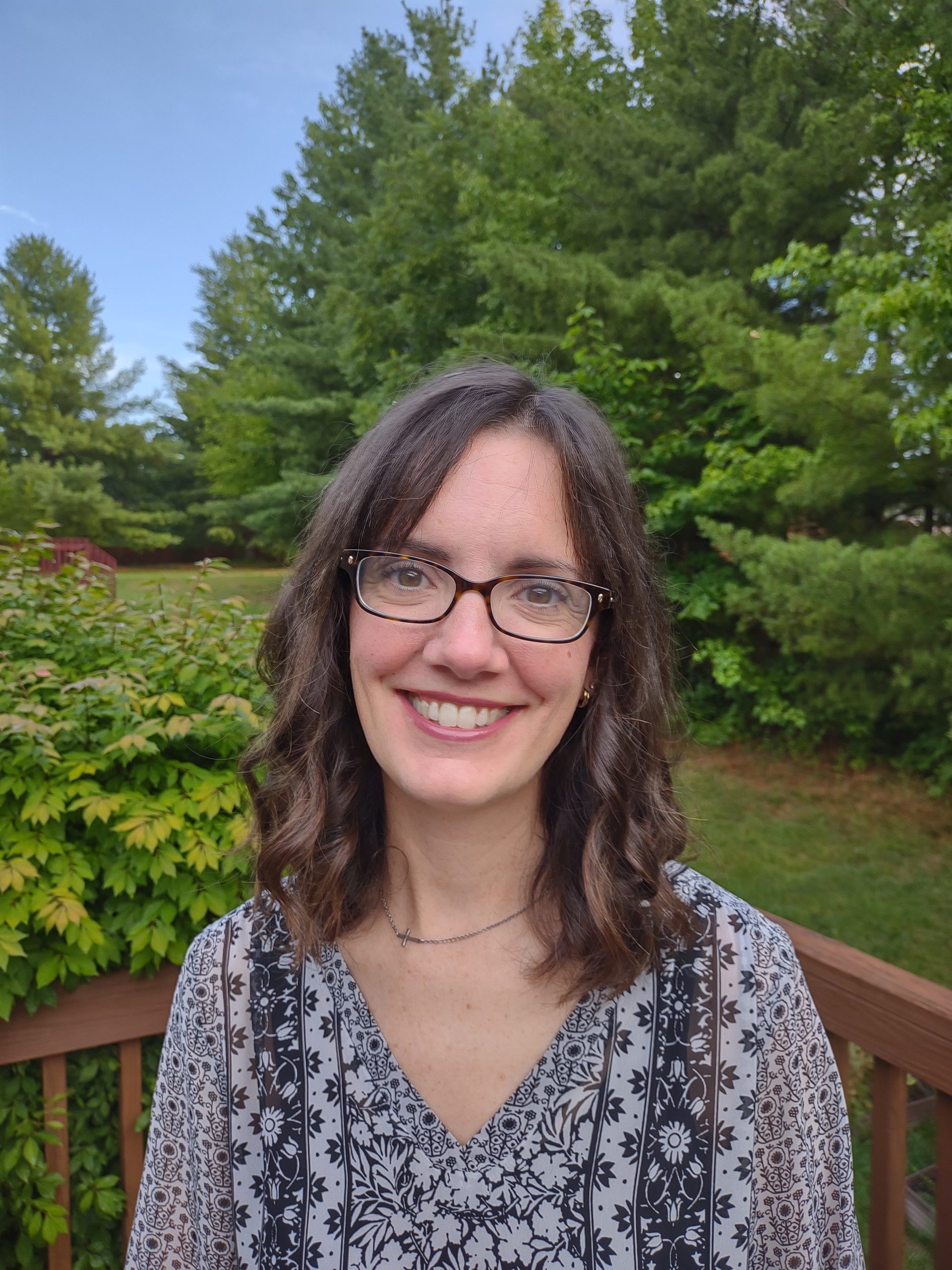 “ ‘When you know your why, your what becomes more clear and impactful.’ What’s your why?” This is my opening line when sharing with people about the importance of advocacy. In 2016 when I first journeyed into legislative advocacy, my “why” was my boys Jacob, Nathan and Paul, but specifically my middle son Nathan. Now, six years later, as I have accepted the position of Director of Policy and Advocacy, my “why” has expanded from my three boys to all of Missouri’s children. I am passionate that all children should have the opportunity to succeed and fulfill their purposes.

A career in legislative advocacy was never on my radar. As a child, my family was involved with foster care and I always knew I wanted a job where I helped children. I graduated from Appalachian State University in Boone, NC with a teaching degree and then spent three years in Guatemala where I taught at a missionary school and worked in an orphanage. Eighteen years ago I moved to Missouri when I married my husband Allen and I returned to the middle school classroom.

In 2006, I decided to pause my teaching career so I could stay home with my children. That pause lasted longer than I expected when we learned our middle son had a genetic disorder and significant delays. There were no childcare options for a child with a disability where we lived. We also struggled to get him therapies and good medical care. In 2012, my family moved from rural Missouri to Columbia so my son could access more services.

While my son was able to receive some support in Columbia, it frustrated me that he could not get medically necessary therapies covered by insurance because he didn’t have a diagnosis of autism. In 2010, Missouri legislature passed the Autism Insurance Mandate, requiring insurance to cover therapies for children with autism. Unfortunately, this law excluded many children in Missouri with other types of disabilities. I attended my first legislative candidate forum in 2016, knowing nothing about the legislative process but desperate to get access to therapies for my son. At the forum, I asked about expanding the autism insurance mandate to include children with all disabilities.

That one question was life-changing on multiple levels. A legislator at the forum agreed to file a Therapy for All bill, so in 2017 I began taking my boys whom I homeschooled to the capitol every week to advocate for access to therapies. I connected with other parents and providers, forming our own small coalition. Two years later our little coalition grew into the non-profit Missouri Disability Empowerment Foundation (MoDE) and I became the legislative director. On July 11, 2019, Gov. Parson signed legislation into law which expanded the autism insurance mandate to include all disabilities.

The Therapy for All legislation was just the beginning, as we parents realized that we could effect real change. Six years and three statutes later, I have learned a lot about legislation and advocacy and I have built incredible relationships with policymakers and stakeholders. My favorite part of advocating has been empowering other parents to share their stories and advocate. One person can make a change, but how much more powerful when we work together towards a common goal!

Why Kids Win Missouri?! While in Jefferson City working with MoDE, I had the opportunity to work closely with Craig Stevenson. I was impressed with the work and mission of Kids Win Missouri. This was an organization that was making a real difference for Missouri’s children. When a position opened on the Kids Win Missouri team, I couldn’t pass up the opportunity to work with such a great organization. I was thrilled to be offered the position of Director of Policy and Advocacy—a position to which I will bring my passion for helping children succeed and my enjoyment of policy and legislation. What an honor to be able to represent Kids Win Missouri in Jefferson City and throughout the state!

Six years ago I would have told you my “why” for advocating was my son. It didn’t take long before I realized that the need for change and advocacy was so much bigger than my family. Now, my “why” is making sure that all of Missouri’s children have what they need to be successful. From early childhood education to proper medical support, we as a community must meet our children’s needs! I remember how hopeless I felt not being able to give my son what he needed when he was little and I want to make sure no parent has to feel like that. I look forward to working with Kids Win Missouri and its partners as together we make difference in the lives of Missouri’s children. I can’t wait to meet so many of you. Please reach out to me–I’d love to set up a zoom and get to know you better!